Went to the wailing wall and pushed our prayers into cracks in the wall. 2/3 of the wall is for men and 1/3 for women. Swallows were flying around the wall and the guide said he had never seen that many before. Meditated at the wall and felt an energy coming from it. 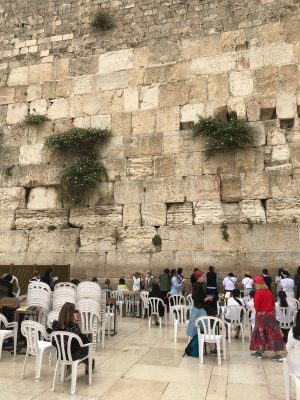 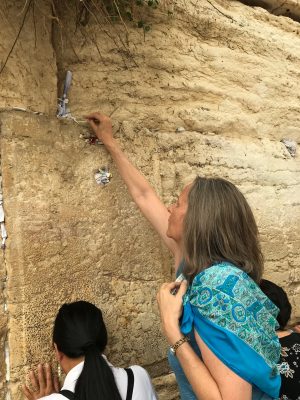 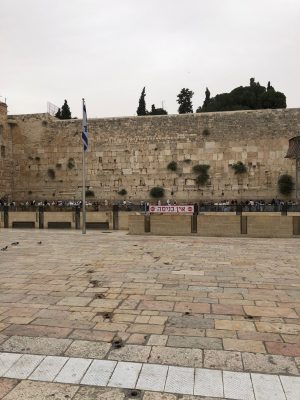 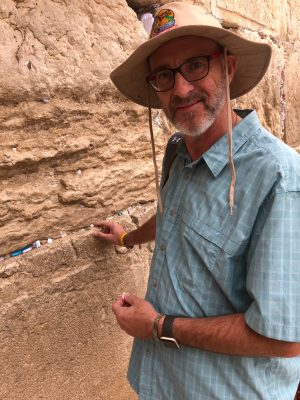 Drove to Masada which was the last Jewish stronghold from the Romans. The survivors ended up taking their own lives rather than being slaves to the Romans. Have to watch the movie 🎥 starring Peter O’Toole to catch up with all the history surrounding the stronghold. It was a 400 m cable car ride. The view from the top was breathtaking and it was amazing 😉 to think 🤔 that the Jews held out for 3 years before they breached the wall. 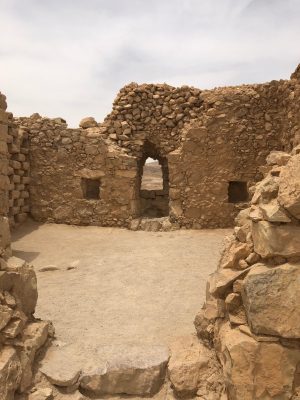 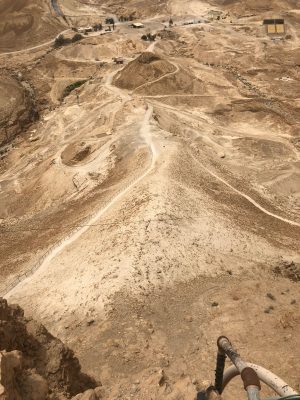 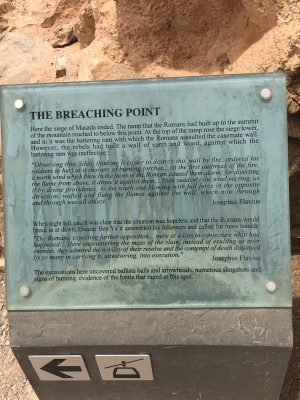 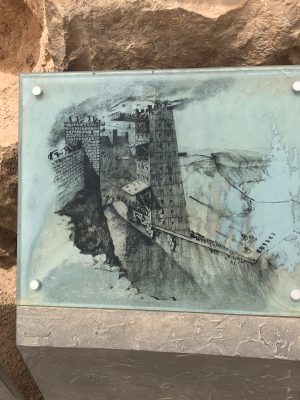 Drove to the Dead Sea where we had the opportunity to float. There are 10 times more minerals in the Dead Sea than any other natural water 💦 on the earth 🌏. We caked ourselves in mud from the sea and relaxed 😎 for a couple of hours. I can already see an improvement in the hard skin on my right foot. Much smoother. 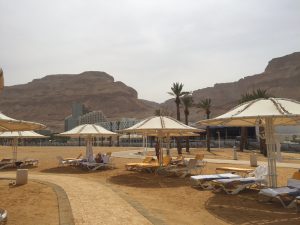 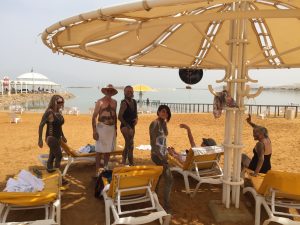 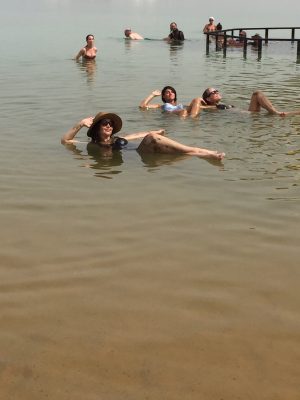 Drove back to Jerusalem for a teaching on the 3rd Chakra, solar plexus. Realized that the blame that I associate when things go wrong is because the 3rd Chakra is not fully activated. May be why I experience so much stomach pain.

Had dinner and packed