I know it sounds like a Monty Python 🐍 sketch, but this was real.

Parrots were removed and so was the smell after opening the emergency 🚨 doors 🚪 on the runway. However we were still delayed, I guess to make sure there was nothing else stinky on the plane ✈️. Other theories of the flight attendants were carrots 🥕 and cheese 🧀 but they proved to be unfounded. 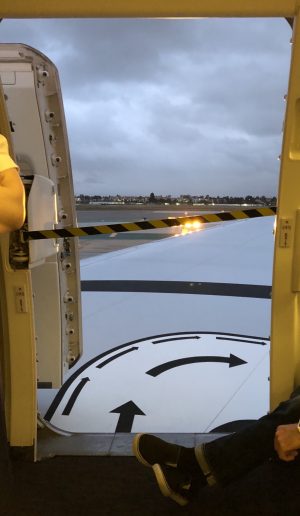 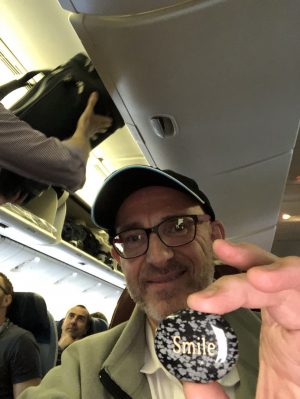 Interesting start to the pilgrimage, you cannot make this stuff up.